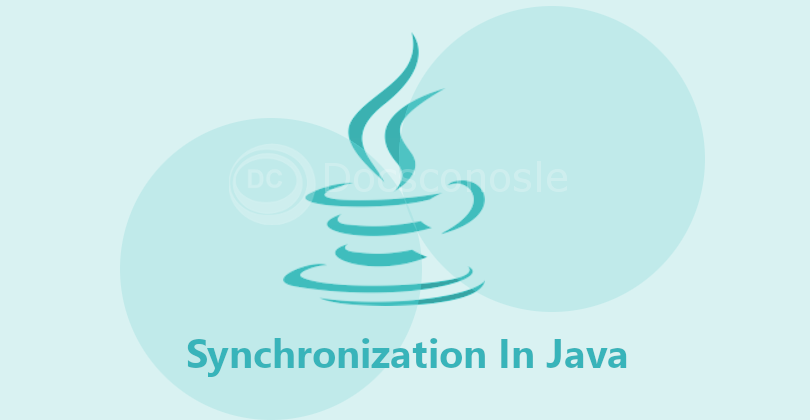 We would discuss here one example to know about the necessity of Synchronization.

When one thread is trying to modify the object then the internal state of the same object will not be exposable to others. This could cause data inconsistency.

For example, two threads are tiring to modify the one shareable object.

So both threads can print two different values. Why did it happen like this? When one thread modifying object another thread can not aware of all modifications which are in the thread cache. In other words, one thread's cache will not visible to others. Using synchronization we can override inconsistency problems.

Before we are going to understand synchronization we need to think about Access Control. One of the aspects required to know when we handle the data with multithreading.

What is Synchronization in Java?

As we discussed earlier

What is synchronized keyword?

What is the synchronized method?

Please look into the below-given example

Here Sequence object is sharable and can be accessed by only one thread. If we remove the

What is synchronized block?

Please find the code snippet for the synchornized block.