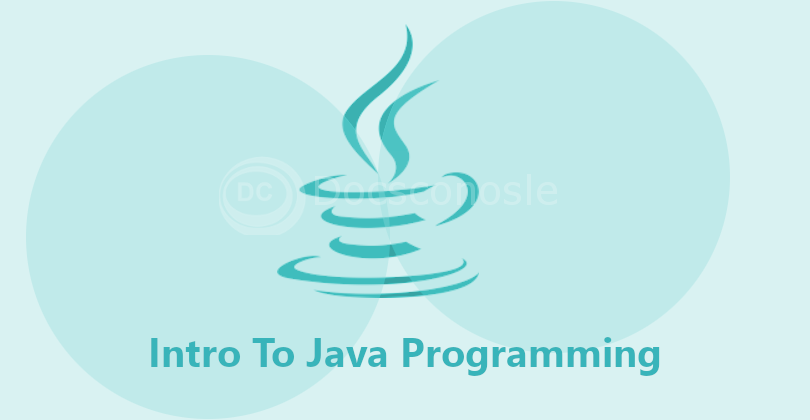 Java was created by James Gosling and his team in Sun Microsystems in 1991. Java is a popular and general-purpose programming language for software implementation. Java introduced a principle for coding is WORA. WORA stands for “Write Once, Run Anywhere” (WORA). The WORA means that Java code can be compiled within one Operating System and executed in other Operating Systems without recompilation. Here Java code will be converted as “byte code,” where code will run in any other operating system.

A Brief History of Java

Simple and Object-Oriented: Programming is easy to learn and implement When a programming language is object-oriented.

Compiled and Interpretable:Java is an independent language for all Operating Systems. The compiler will convert the .java file into a .class file, which is nothing but bytecode. The file .class is portable for all Operating Systems. The bytecode is not readable for Microprocessors. So JVM will interpret it as binary code, which is readable for microprocessors.

Robustness: Robustness means an efficient way for the usage of memory. Java has a better mechanism for efficiently handling Memory management. So Programming is not required for memory allocation and deallocation as in C++.

Architectural Neutral: Java program will get executed irrespective of the microprocessor architecture.

High performance and Multithreaded: As a Program application can handle the data with multithreading in a better way, it will compute and provide results in less time.

Secure: Java programming language is providing excellent security features. So, the application will be very safe.

Dynamic: The application is highly portable for all Operating Systems. So, the applications can be downloaded anywhere in the network into the system for application execution.

Before we start programming in Java, we need to know some standard terms for better understanding Java.

JRE: It is a sub-component of the JDK. Technically, developers consider JRE as Runtime Environment, Where it is used for only execution, not for development. Technically, We can say JRE is for running the java programs. It contains ClassLoader, JVM, and some class libraries. JRE is for end-users who want to use Java applications.

ClassLoader: ClassLoader is a subpart of JVM which will handle the class loading mechanism. The ClassLoader can quickly identify a .class file that contains the Java bytecode format.

« Prev Next »
Leave A Reply