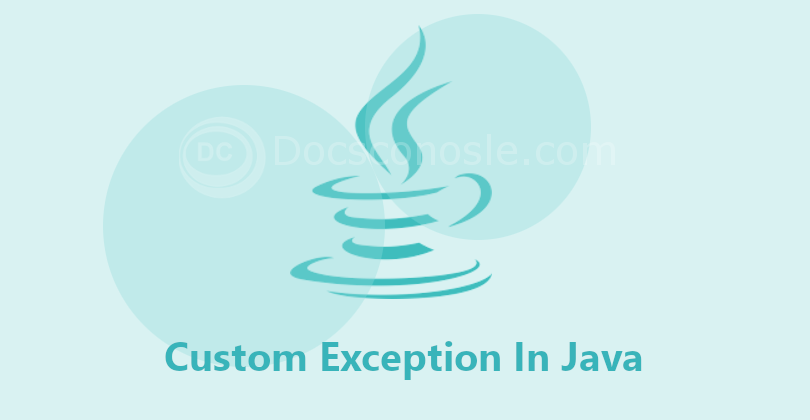 In many of the applications, the users/developer needs a more comprehensible error message. In java, it can be achieved by the Custom/User-Defined Exceptions.

Java provides us a nice facility to create

Why Use Custom Exception In Java

Primarily, custom exceptions are created and used for these two reasons.

And Custom Exception should contain one constructor. Here it is required to call

Notice below given example how we implemented as per mentioned instructions above.

« Prev Next »
Leave A Reply